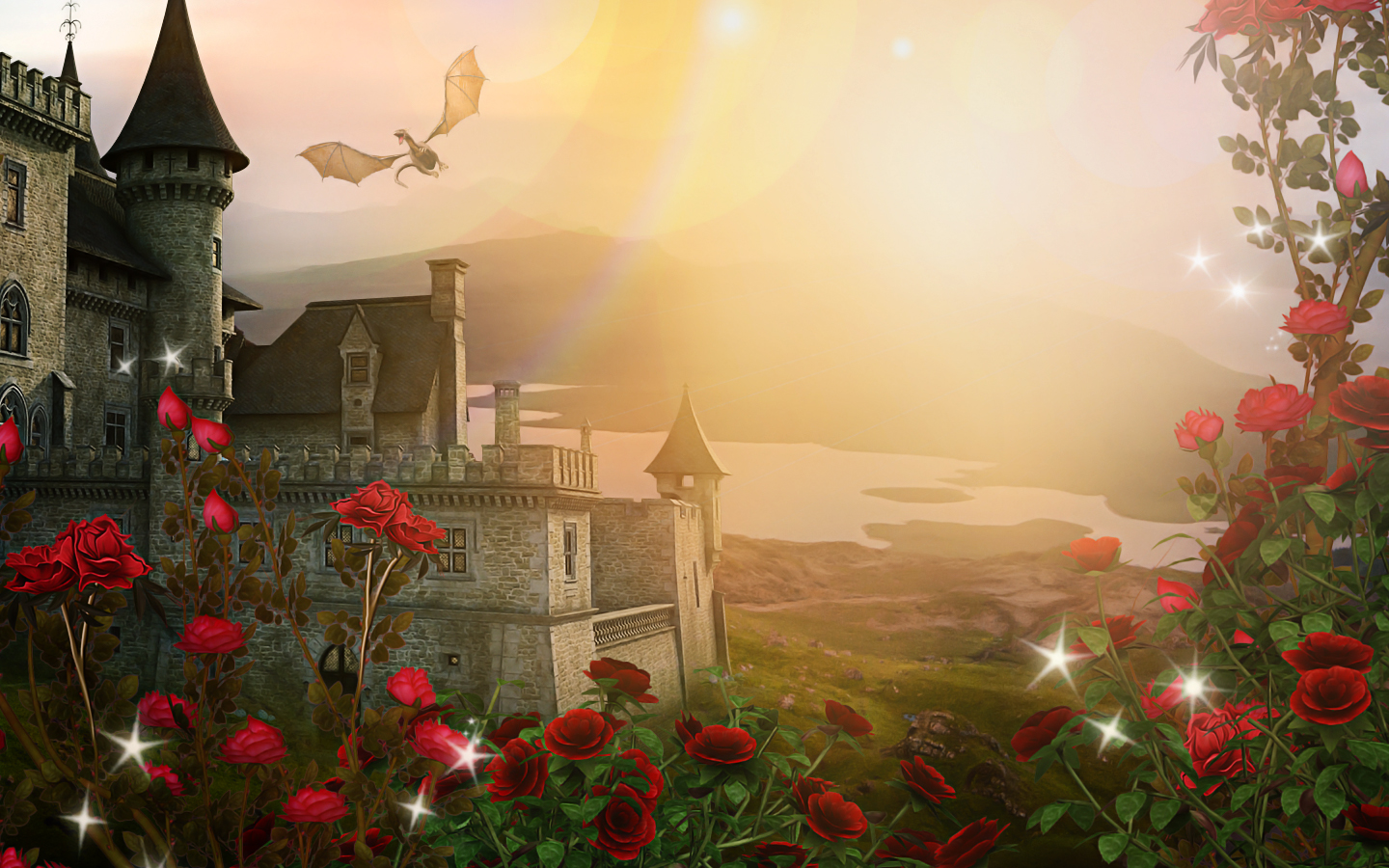 My current work in progress is a six book fairy tale series in a new world. The Singer Tales consists of interconnected standalone novels set on the continent of Providore, where magic is harnessed by singers. Each story follows a different heroine navigating everything from miniature elves to brutish giants as she chases her own happily ever after. If you enjoy strong heroines, clean romance, and fantasy worlds with a dash of intrigue, the world of The Singer Tales is for you!

The first book, Song of Ebony: A Snow White Retelling, is now available to buy or borrow here! And the second book, Song of the Sea: A Little Mermaid Retelling, is available for preorder here. The rest of the series will follow throughout 2023. Each book will be its own contained story, but for fullest enjoyment of the overarching plot, read them in the following order:

The next series after The Singer Tales is currently named The Heartsong Chronicles, with plans for release in 2024. It is intended to be set in the same world as The Singer Tales.

And finally (as in, this is as far as my plans currently go, although hopefully it will be far from my final series!), I hope to return to the world of Solstice for a third fairy tale series. This series is loosely planned for 2025, although there's no way I can plan that far ahead with any certainty!

In the meantime, keep an eye on the Giveaways & Extras page, as I’ll be periodically posting bonus chapters for books already released.

The Kyona Chronicles (YA fantasy)

The Kyona Legacy (YA fantasy)

The Vazula Chronicles (YA fantasy)